REHAU ANZ is a company that works hard to be progressive, whether it’s achieving high scores for sustainability or innovating new plumbing products and techniques for clean water - we work hard to be better. Our commitment to diversity and women’s equality is no different.

What does your role entail?

My role as Associate, Client Engagement spans across business development - nurturing local, and global accounts, supporting the team in establishing the Unispace brand, hosting Unispace events, and presenting Unispace and Methodology to potential and existing clients.

I’ve also been a volunteer on the VIC Committee at Women In Design and Construction (WIDAC) since 2020, which is an organisation providing a networking and educational platform to empower women to share their experiences from the design & construction industries.

Tell us about some of the personal qualities that you bring to your job?

My particular strengths lie in client engagement and relationship management. I’m known for my cheerful, enthusiastic attitude, and genuine, honest nature within the workplace. I work seamlessly with all disciplines in my commitment to ensuring client satisfaction and quickly developing a strong rapport with both team and external stakeholders/clients.

I’m passionate about attracting and retaining more women to the industry through assisting in developing initiatives providing a community for support, resources, career development, networking and learning to women in the industry.

What are some of the difficulties faced by women in the construction industry?

Construction is considered one of the most male-dominated industries in Australia – 87% of workers are male. The high earnings in the industry are partly responsible for Australia’s gender pay gap which is an ongoing difficulty women face.

Another challenge is that there aren’t enough female role models. Females in the building, property and engineering industry rarely occupy on-site or senior management positions – mostly getting paid for admin, HR and other support roles instead.

Many women aren’t given a fair chance with new opportunities. From a recent report undertaken by Randstad, a number of women working in the sector report they’ve been passed over for a promotion or senior leadership position because of their gender, rather than as a reflection of their skills. A third (33%) of women surveyed feel that there aren’t enough opportunities for career development within their industry. Nearly four in ten (39%) believe that a lack of female role models in senior positions is a key barrier to progression.

Building companies often make hiring decisions based on referrals from their predominantly male workforce. Women generally miss out on these job opportunities because they’re less involved in the informal networks frequented by men.

Women are also often forced to confront discrimination. Although there has been improvements - an alarming number of women have experienced gender discrimination in the workplace at least once, have experienced inappropriate behaviour from a male colleague and often feel excluded from male conversations and social events.

Can you explain some of the positives?

Construction is one of Australia’s fastest-growing industries. It employs around 1,143,600 people, which accounts for 8.7% of the total workforce. Over the past five years, employment in the industry has increased by 7.3%. As well as higher median weekly earnings for those working in construction than across other industries.

There is definitely a diverse range of roles in the sector. Kristin Brookfield Chief Executive, Industry Policy Housing Industry Association sums it up in a great way – ‘The building industry offers people a way to be creative and get involved in the design of buildings, or if they are good with numbers to get involved in engineering, quantity surveying, planning, building surveying and many other roles. For people that want to be hands-on, getting a trade qualification and working on-site can be rewarding and allows someone to stand back at the end of the day and say “I built that”.

While previously the construction sector was almost entirely male-dominated, more and more women are being tempted by high pay rates and job security. There is the added bonus of being a potential role model for other women in the industry.

Groups like the NAWIC (National Association of Women in Construction) and WIDAC (Women in Design and Construction) along with social media movements and sexual harassment training for male colleagues all mean that women are treated better than they ever have been – and when they’re not, there’s more support than ever before.

What advice would you give to women that are interested in/are just starting out in the industry?

My advice to anyone thinking about this industry is to talk to people already involved in the industry. It’s important that women in engineering, architecture and building jobs have the opportunity to attend networking events to build connections, support each other and find out about industry developments. Find your community: As previously mentioned there are a number of organisations where you can get involved in graduate programs, mentoring programs with women in leadership roles and other opportunities that might present themselves through networking to progress your career.

How do you think the industry can attract more women?

There needs to be more women in leadership roles and in key decision making positions. Particularly amongst students, when asked about female role models in construction, there is a perception that the only women they could identify in the sector were those responsible for traffic management. Women often think construction is too labour intensive and there is very little knowledge of the potential career options in construction, which are broad and varied, or the fact that it’s Australia’s third-largest employer and a growth sector.

There needs to be better communication about the diverse range of roles and the sector also needs to work with school career advisers, who often have low knowledge of the sector and tend to steer male students towards it.

A realignment of values to attract young women - to address gender equity, the construction sector needs to engage directly with young women and respond to the sometimes valid, and at other times, mistaken beliefs they may hold about the industry.

To have any chance of overcoming its poor reputation with young women, the sector needs to overhaul its outdated masculine behaviours and champion the successful women already working in the sector. Some of these women that are leading large Australian construction companies include Alison Mirams (CEO of Roberts Co), Rebecca Hanley (Managing Director of Laing O'Rourke Australia) and Josephine Sukkar (co-owner and Principal of Buildcorp).

The sector must also concentrate on retaining and progressing the women who already work there through initiatives including flexible work practices, transparent promotion procedures and paid parental leave. 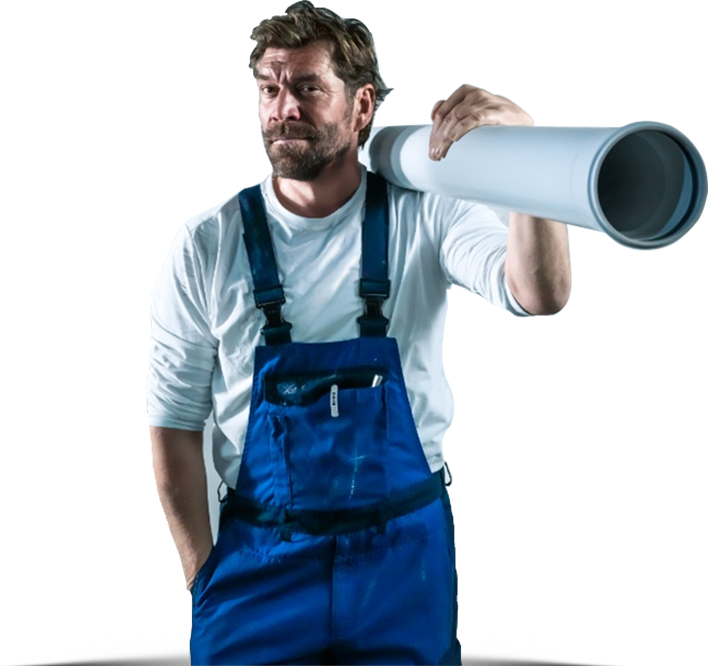 Or complete below enquiry form: